Início Belo Sun Gold mine in Brazil: Belo Sun’s sunset in the dump

Gold mine in Brazil: Belo Sun’s sunset in the dump 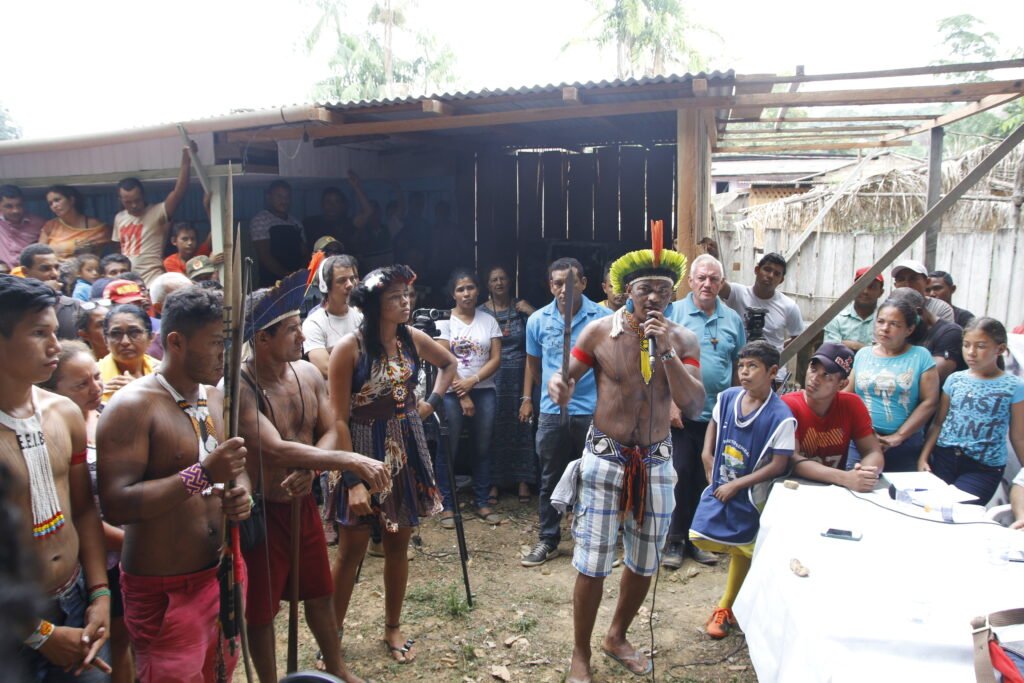 On April 20, Agnico Eagle Miners, the largest investor in the Canadian company Belo Sun Mining Corp, announced the sale of its share of 19.4%  of the company’s stake.

Belo Sun wants to build Brazil’s largest open-pit gold mine on the Volta Grande do Xingu, the heartland of the Amazon that has already been lethally hit by the Belo Monte dam.

Operating since 1953, Agnico is considered one of the most solid gold mining companies in Canada. In 2016, it invested 15 million Canadian dollars in Belo Sun, which in the same year received its first environmental license from the local government.

At the end of 2017, in response to the growing volume of complaints against the company for violations of human and land rights, the Brazilian Federal Court canceled Belo Sun’s environmental license and demanded a prior, informed and consent consultation with the affected indigenous population, as established by the 169 ILO Convention.

Now, one week before its general annual meeting, Agnico also cancels its stake in Belo Sun.

The Belo Sun mine in the Volta Grande do Xingu is questioned by the Federal Public Attorney’s office, the National Human Rights Council, the Brazilian Institute for the Environment and Renewable Natural Resources (Ibama), the National Indigenous Foundation, the National Public Defender’s Office, the Public Defender’s Office of the State of Pará, academics and professors from the Federal University of Pará, social movements of the Volta Grande, and more than 750,000 signatories from around the world who subscribed to AVAAZ’s petition against the mining company and its investors.

Belo Sun was accused of irregular land acquisition and land conflict promotion. The mining project was accused of violating indigenous rights. It had negative press coverage from all over the world. It is fraught with legal uncertainty, social and environmental protests, legal disputes and slander.

“We do not accept Belo Sun in our region. Neither in our region nor in Brazil. May this Canadian company leave what is ours! “, affirmed the indigenous leader Bel Juruna during a protest in Rio de Janeiro in 2017

The Xingu River and its people shall get rid of 100% of Belo Sun; and be left alone with what belongs to our people!